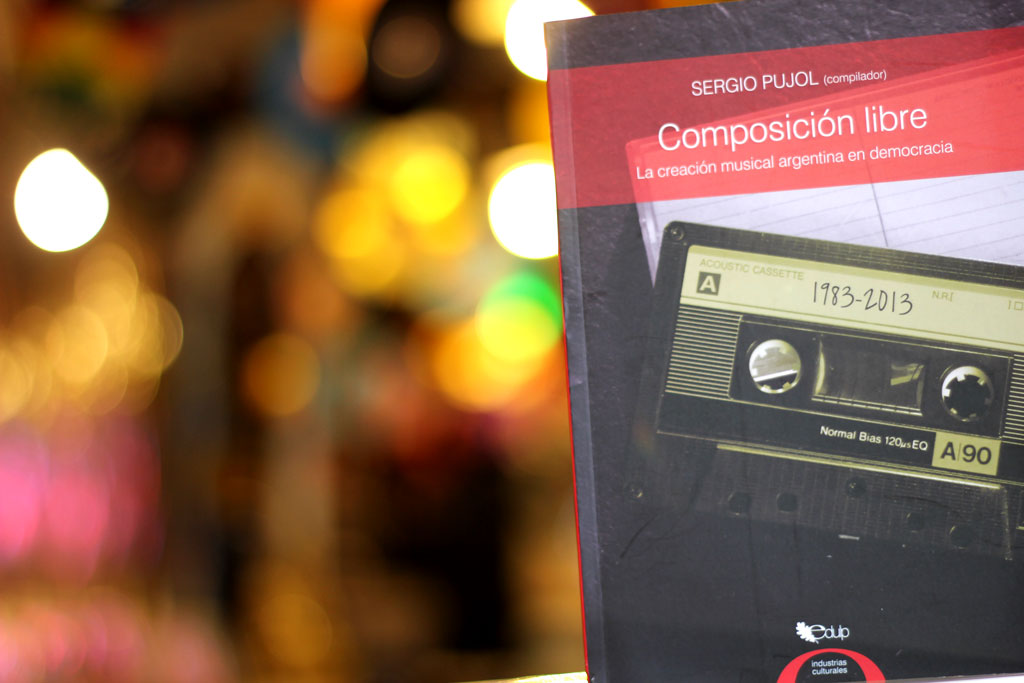 It is undeniable that in the last thirty-one years, at the rhythm of democracy and its vicissitudes, Argentina has been the scene of an intense and unsympathetic musical activity of the social reality that welcomed it and with which it interacted so animatedly.
All the articles in this book respond to the generic organization of music, but their authors have not thought about their topics in an endogamous way. And neither in a panoramic way, which does not stop being a novelty in this type of book, if immodesty is allowed.
Against the grain of a somewhat conformist image of a musical life marked by tolerance and good neighborliness between musicians and audiences, the approaches of this collective book show us in what way, with what artistic languages and in what conditions of production certain argentinean musicians have been asking themselves, since the end of the last dictatorship, by the society in which they live, where they put their music in consideration, for certain audiences and on the legacy of traditions that have been beaten as well as celebrated. Of course, it is worth offering for more than three decades of democracy. But as long as we know that the soundtrack of the festivities is too long to fit into a single stage.