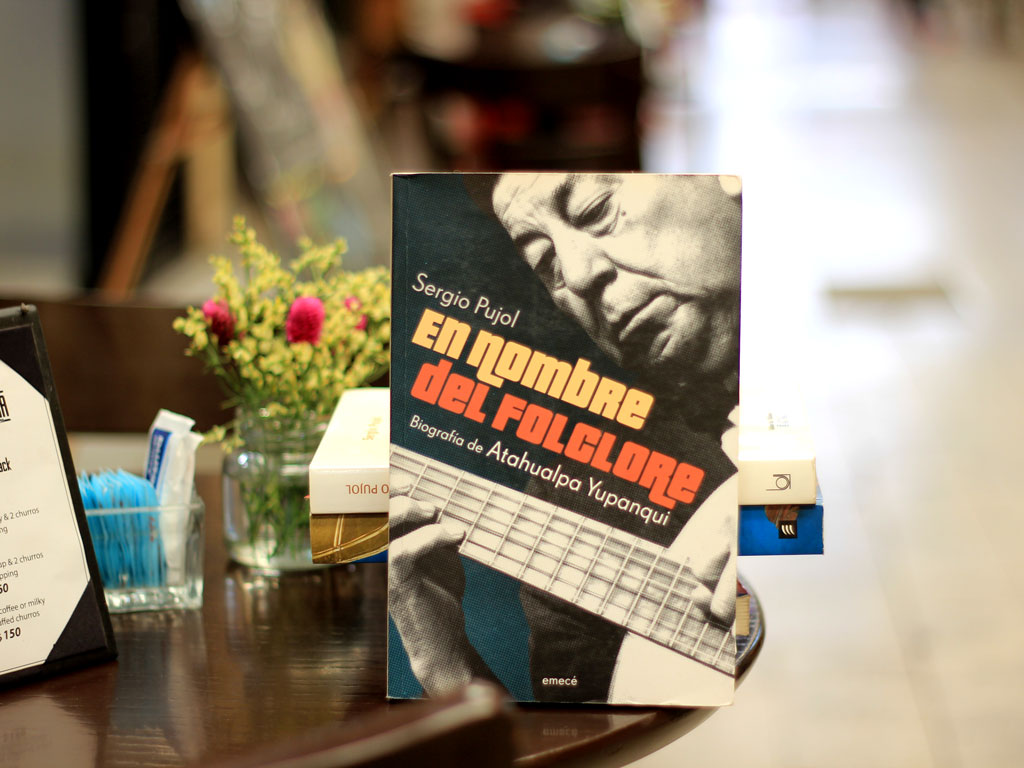 Guitarist, composer, poet, singer and narrator, Atahualpa Yupanqui was born as Héctor Roberto Chavero in the fields of Pergamino. As a teenager, he decided to direct his entire life towards the roads in search of the secrets of that native and aboriginal Argentina that he would come to represent like no other. «Don Ata» was much more than a great interpreter of zambas, milongas and vidalas. He was the incarnation of a genre, the spokesman of forgotten arts: «the persecuted payador» in a country as prodigal as intolerant.

The biography that Sergio Pujol has written about the author of El arriero y Luna tucumana carefully examines his songs and books, reveals little-known aspects of his private life, traces the countless scales of his walk through the country and the world -between the Calchaquí valleys and Paris- and explores the vicissitudes of his political commitment: from his youth and his activist to his turbulent passage through the Communist Party that earned him prison and exile.

A century after his birth, the first singer-songwriter of Argentina is reborn in the pages of «En nombre del folklore». And it does so in the light of one of the most lucid and solid glances of the «rioplatense» music critic. A book that makes us meditate on our past, at the same time that encourages us to rediscover countless songs, rhythms and melodies of a deep and mysterious land