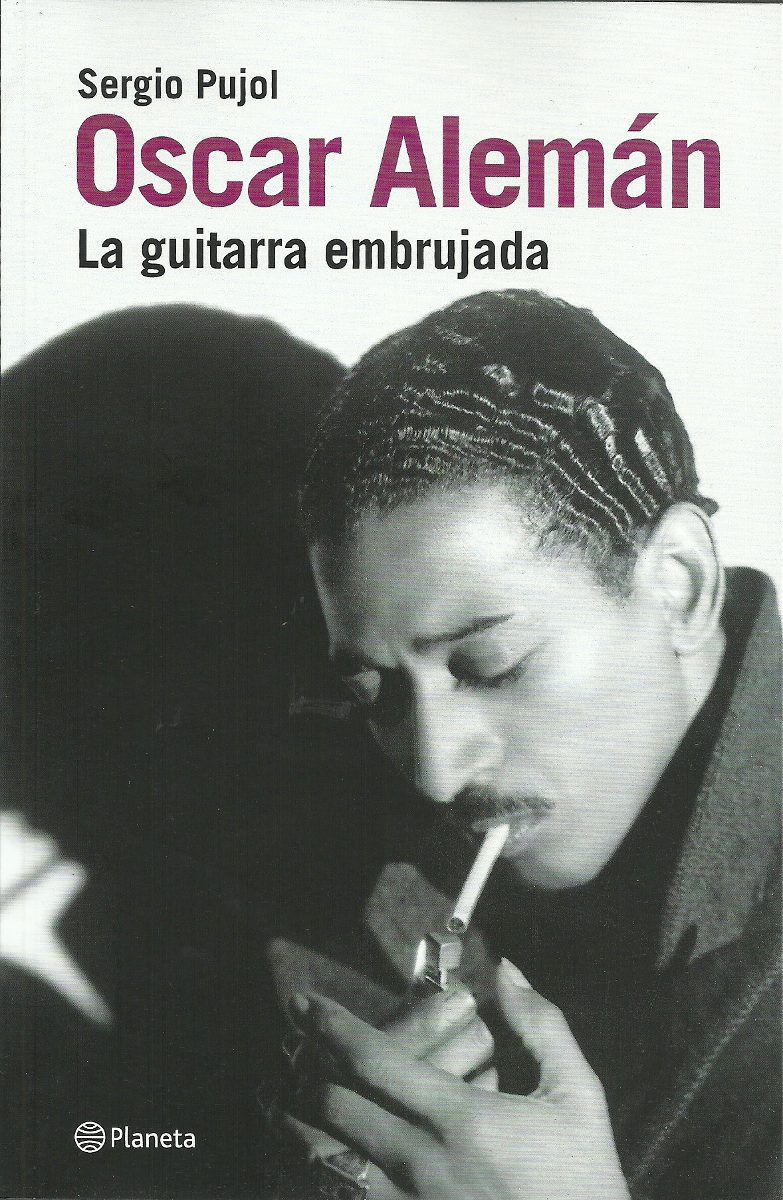 As an abandoned child in the streets of Brazil and a star of the jazz guitar in the Europe of the 30s, the chaqueño Oscar Alemán lived a decisive instance of the popular culture of the 20th century. Expelled by the Nazis in 1940, his return to Argentina altered his international career but threw him on the main stage of a society marked by the rise of popular sectors by the hand of Peronism. In that time of tango, folklore and typical orchestras, the interpreter of “Tengo ritmo”, “Hombre mío”, “Bésame mucho” and “Delicado” became the only Argentinean jazz musician who summoned crowds at dances and enchanted the listeners of the radio. From his virtuous guitar emerged, like a jukebox, all the styles transmuted into swing, while his history of travel around the world progressed at the pace of legends.
How was it that a young Hawaiian music interpreter became the rival in France of the great gypsy guitarist Django Reinhardt ? What virtues did Josephine Baker detect when he hired him as an instrumentalist and artistic director? In this fascinating biography traversed by history, Sergio Pujol tries answering the questions posed by the many lives of the first Argentine guitar hero.

“This cat has roots,” Duke Ellington said of him . Oscar Alemán. The haunted guitar explores those roots that made this musician one of the most original artists that Argentina offered to the world.