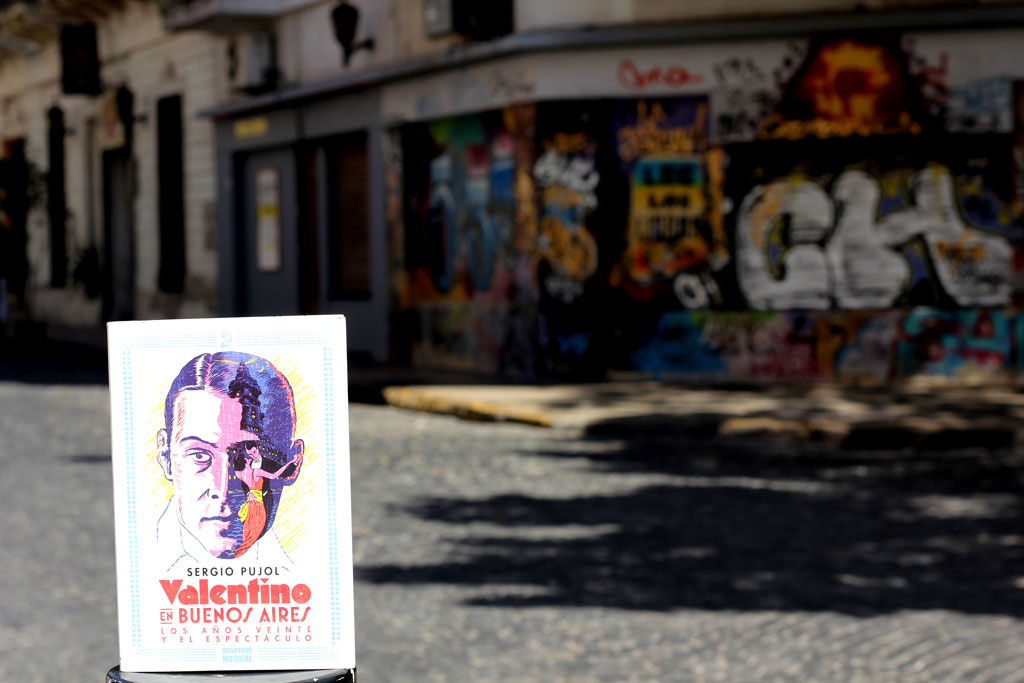 That the great international film star has never been physically in Argentina is a mere anecdote, because Rodolfo Valentino was the great symbol of the show at the time of the emergence of mass culture. Between the start of the century and the world economic crisis of the thirties, an overpopulated city of natives and immigrants and enriched by agricultural exports became one of the largest centers producers and consumers of new forms and incarnations of popular art. During the crazy years, the same time frame and true protagonist of this investigation, the Creole theater lived its time of glory, competing for the popular fervor with the cinema and the opera. The pioneering development of radio not only radically changed the modes of communication but also strongly promoted the growth of tango, a genre that, abundantly recorded, went through a period of profound renewal. In parallel with the rise of Buenos Aires music, jazz became a benchmark for sound modernity, the advance of an idea of global music that would find among Buenos Aires an informed and fervent public. The explosion of popular culture and its influence on the social, political and economic changes that would transform the country, that is what this entertaining and enlightening book by Sergio Pujol is about. About his first edition, now corrected and updated, Blas Matamoro wrote: “Accurate in his sources, unremitting in his research, fast and funny in his story, Pujol continues to propose the great history of small culture.”